With an RT smart charger function, the RTS5423 supports most popular charging solutions and supports BC1.2 and PD3.0. It also implements CC terminations defined by Type-C specification Revision1.2 for current advertisements. Additionally, Apple and Samsung charger ports are emulated on every port with the RTS5423’s Auto-Detection-Switch mechanism.

The ‘ACA-Docking’ function defined by the BC1.2 specification is also supported by the RTS5420’s upstream port. When a device that supports the ACA-Dock feature of the BC1.2 specification is connected to an ACA-Dock, it acts as a host to various USB peripherals, such as a hub, keyboard, mouse, printer, etc., while simultaneously this device can be receiving a charge.

The BOM cost is reduced through a combination of factors. The RTS5423 deploys 10Gbps 1:2 MUX on the upstream port and downstream port 1, which is necessary for Type-C’s plug flip-ability. An LDO regulator is integrated, supplying stable 3.3V for the RTS5423. In DP-Alt mode, a HPD pin is used for DP plug detection. With a high resolution ADC of up to 4 channels, the RTS5423 can monitor the current and voltage of each port simultaneously for OCP, UVP, and OVP protection. There is also a configurable Billboard device integrated, which is important when Alt-Mode is applied.

The RTS5423 has various interfaces such as GPIOs, I2C, and SMBUS, for controlling or communicating with other components, such as a PMU (Power Management Unit) for Type-C VBUS management.
The RTS5423 supports a special power saving function named ‘Delink mode’. When no device is attached, the RTS5420 can switch to a deeper suspend mode similar to ‘Disconnected’. 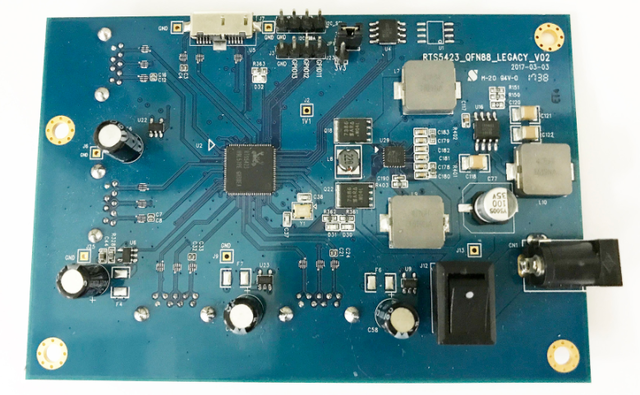 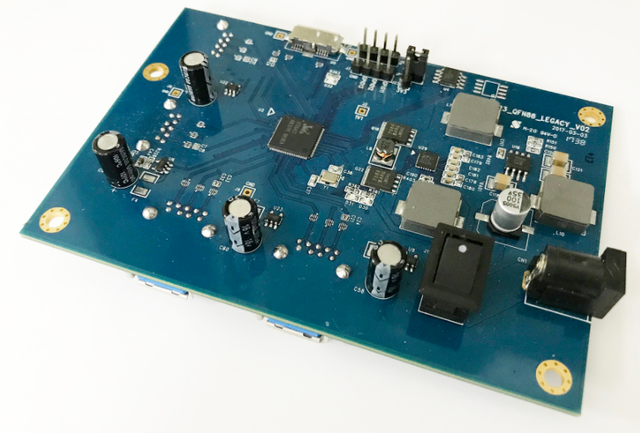 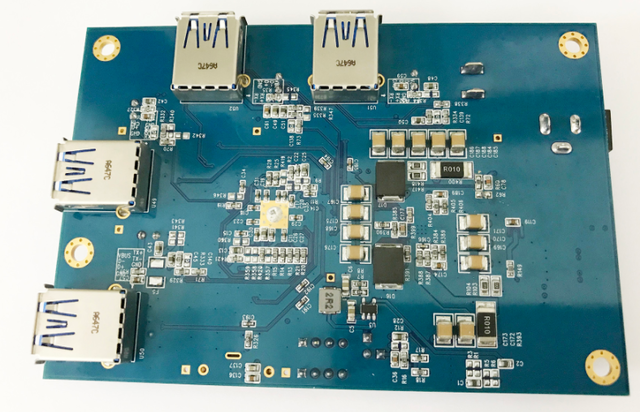 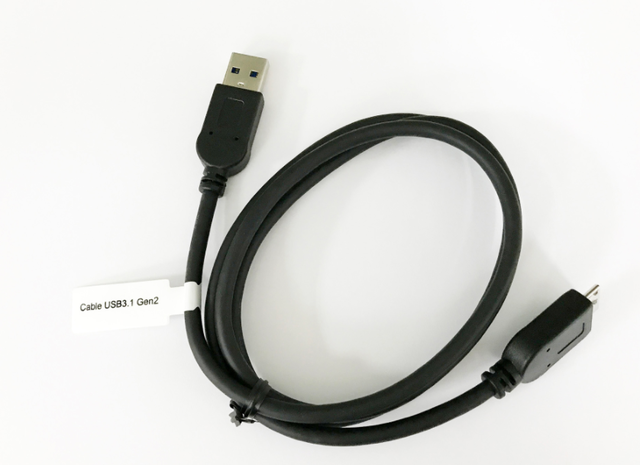 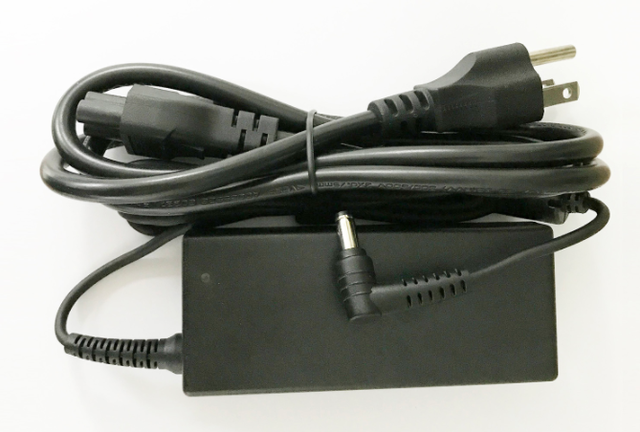